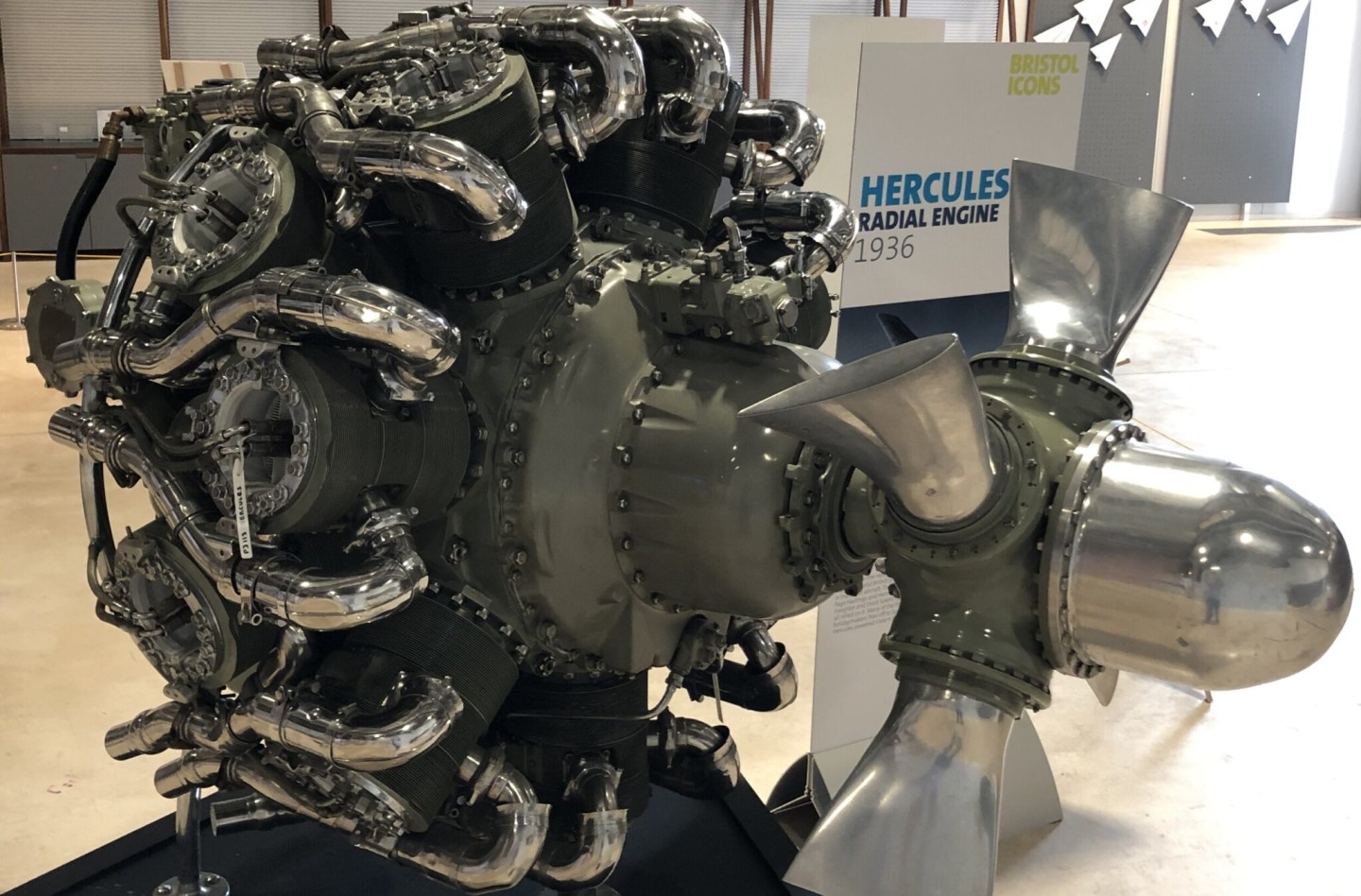 We’re proud to have been involved in the manufacture of a part to remove a seized engine sleeve on the infamous Bristol Hercules Engine.

Parts we manufactured were used as a liner removal tool, usually we don’t know what the parts are that we manufacture so when our customer shared these images with us we were really touched and pleased we were able to help. 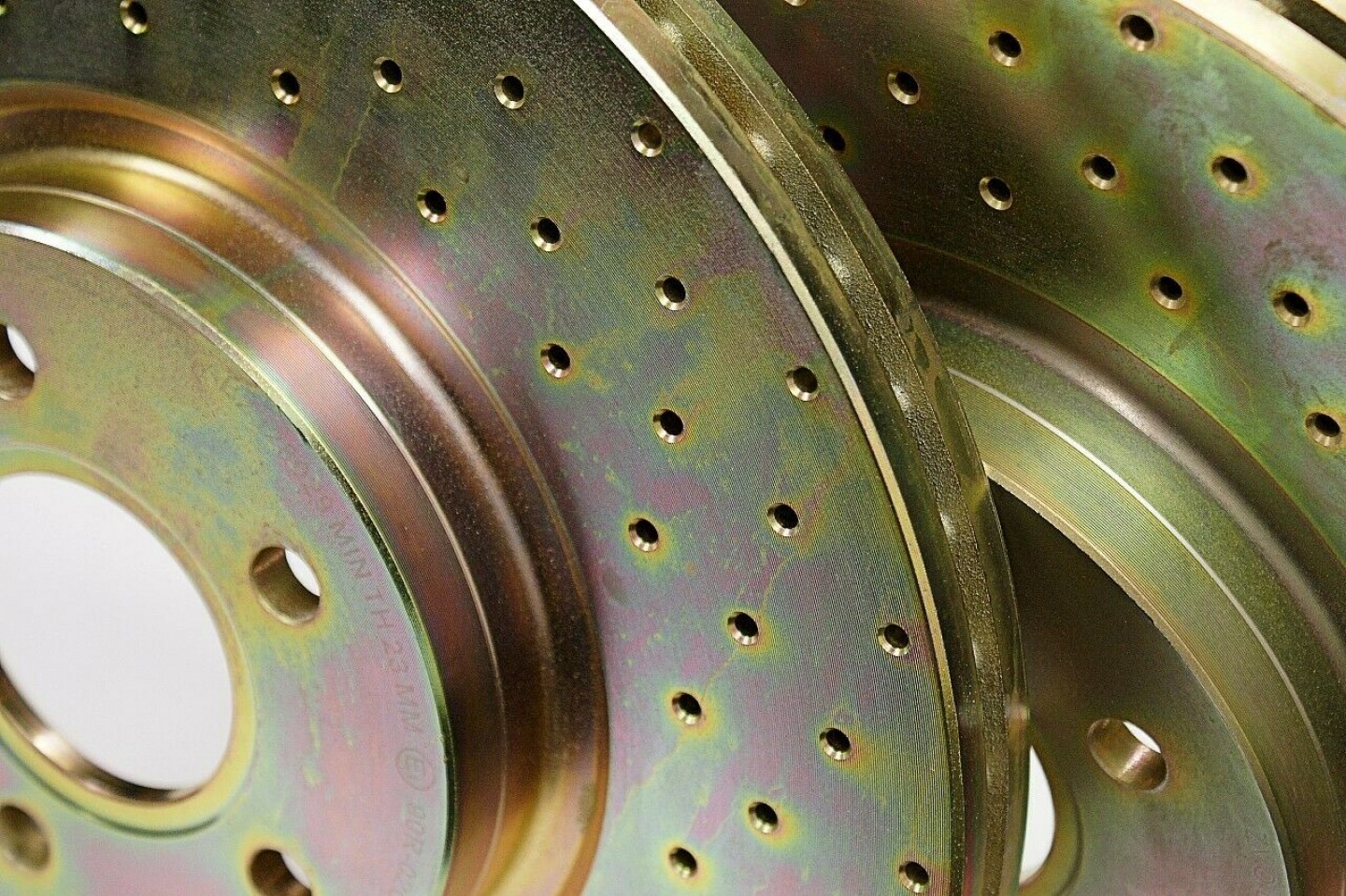 A strong core of our business is the manufacture of Sport Grooved Brake Discs for most makes and models of cars.

We have been manufacturing brake discs since 2009 for a private label brand and recently decided to market these ourself. We use top quality cast iron castings for the blanks and machine a wide range of different designs, we also undertake modifications which are often required for bespoke vehicle modifications. Typical alterations would include,

A selection of our slotted brake discs are also zinc plated which keeps the brake discs looking newer for longer, and also helps prevent brake disc runout errors after fitment. 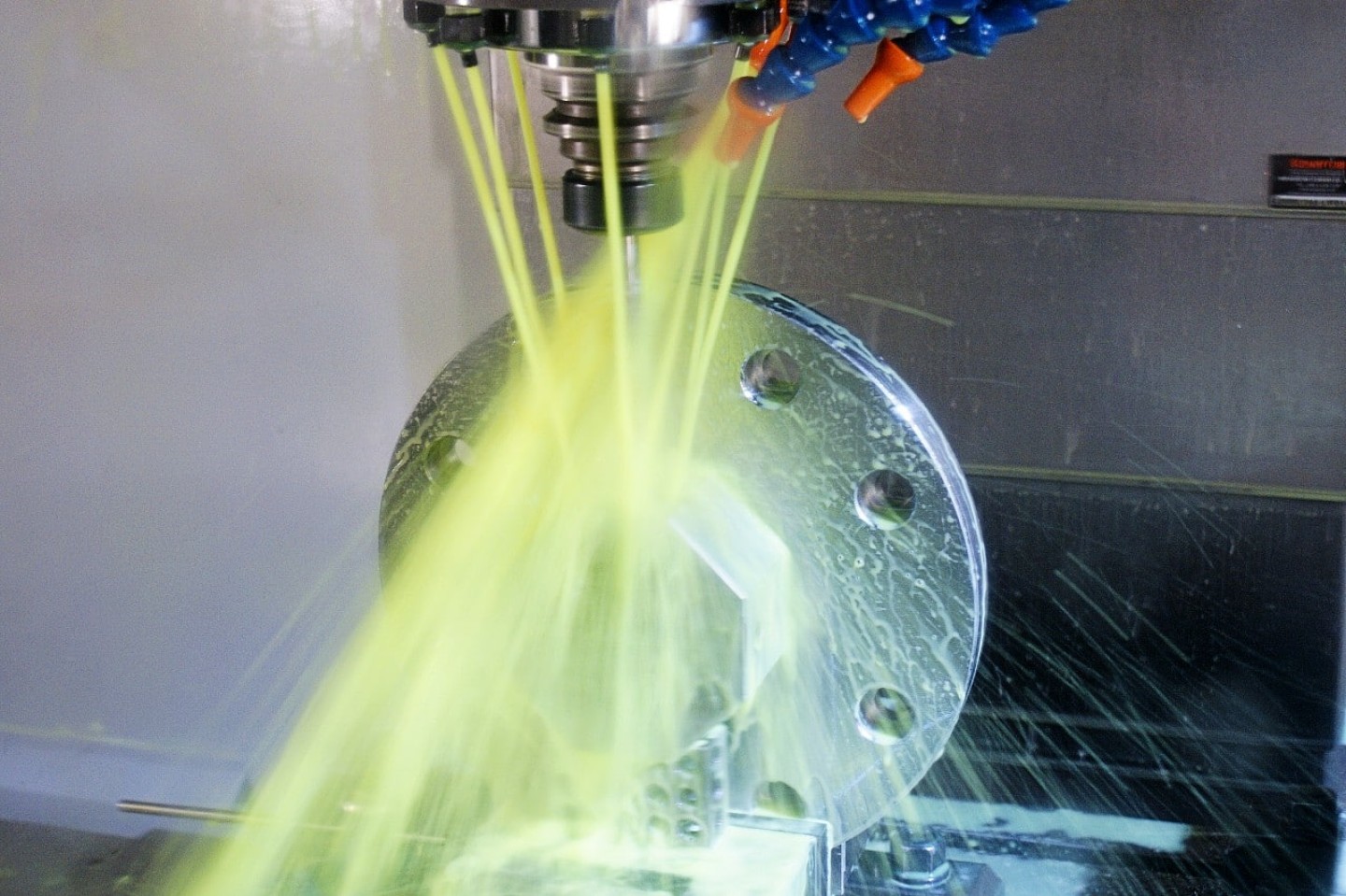 We have recently completed these hydraulic flange units, manufactured from mild steel the largest unit started out just short of 72KG, a hefty chunk of material.

Both these items were machined on one of our 3 axis machining centres without any 4th axis, during machining we used a series of tools including roughing cutters, finishing cutters, chamfer mills, spot drills, carbide drills and 1/4 BSP thread formers, we opted for thread formers over thread cutting to produce a longer lasting thread, threads created by forming are also stronger than cut threads. 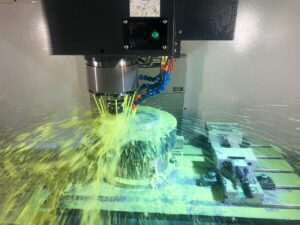 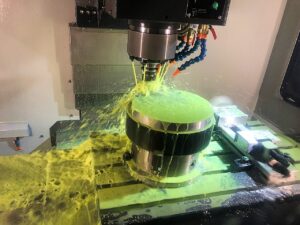 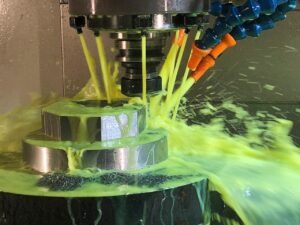 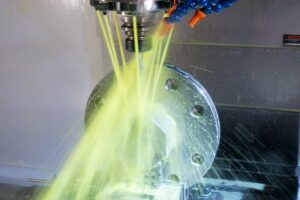 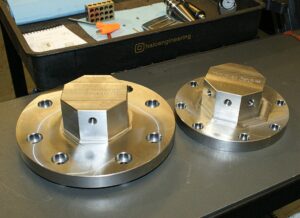 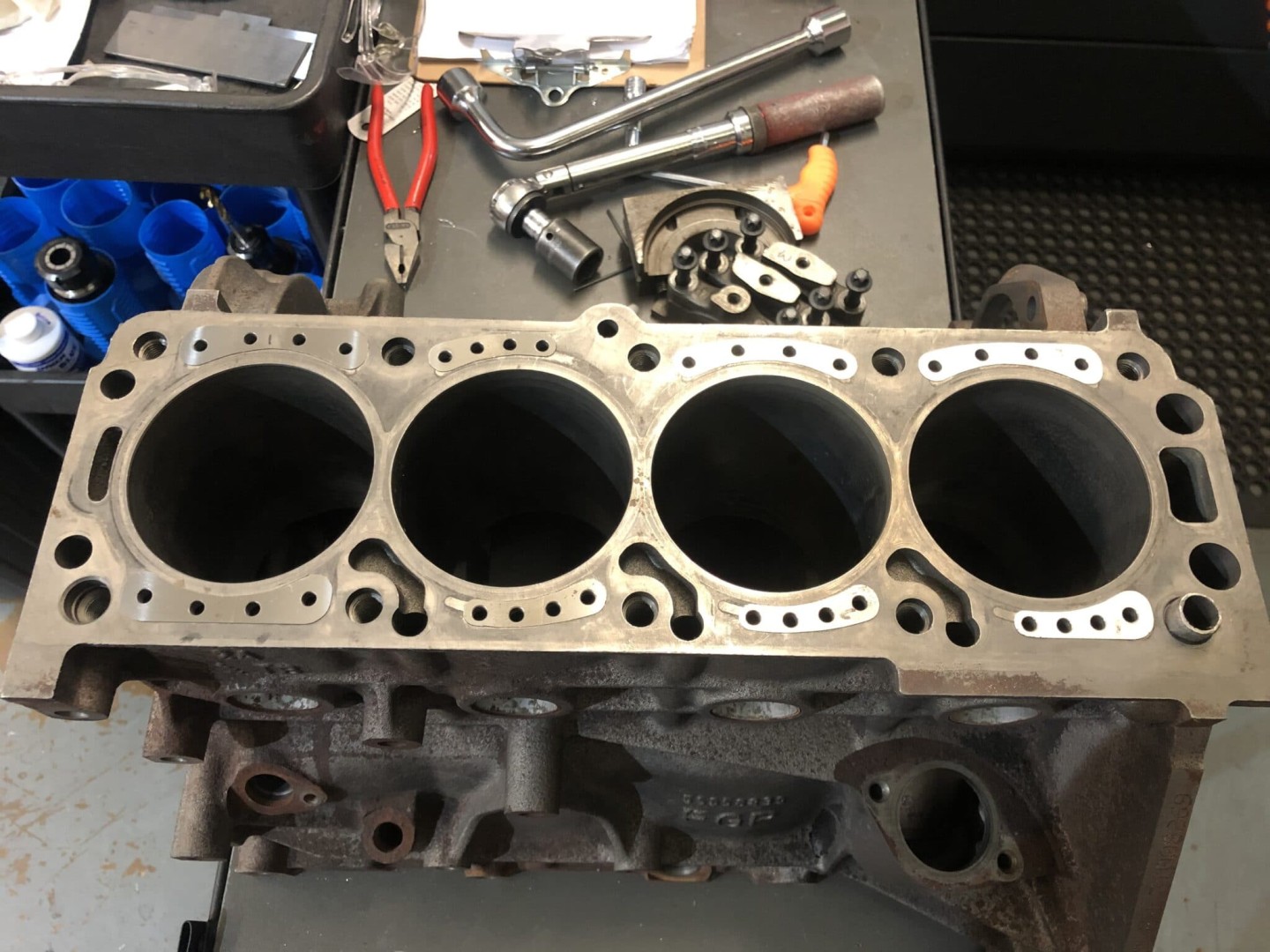 We have been developing a block modification for the Vauxhall Astra (H) 2.0 Turbo VXR Z20LET Engine to strengthen the cylinder bores by converting the open deck block into a closed deck block for a customer who has recently had two engine block failures as a result of higher power outputs. The latest engine block failure was built at a so called “reputable” tuning shop specialising in these models, unfortunately for customer the block failed just weeks after being built and re-mapped.

After inspecting the failed block it was more than obvious that the block needed to be strengthened in the water jacket area. We set about this by accurately Laser Scanning the engine block face to pick up on the all the features on the block face and then we introduced the scan into our CAD software, from there on we begin to work on the design of the part to strengthen the block. Initially we were looking at a “part” wedge design but after some consideration we opted for a full wedge, as we believed this would offer superior strength and also have less possibility of moving after fitment.

Our next step was to machine the engine block to match that of the new parts to be inserted, machining slightly undersize to produce a interference fit.

To begin we open up the coolant ports surrounding the liner, the reason for this is to give a machined finish as currently its a cast finish so is rough and secondly to ensure the profile matches that of the wedges to be inserted perfectly. 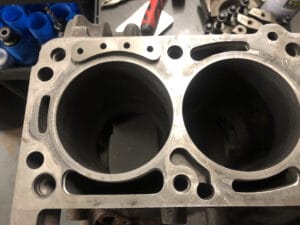 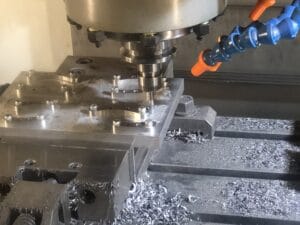 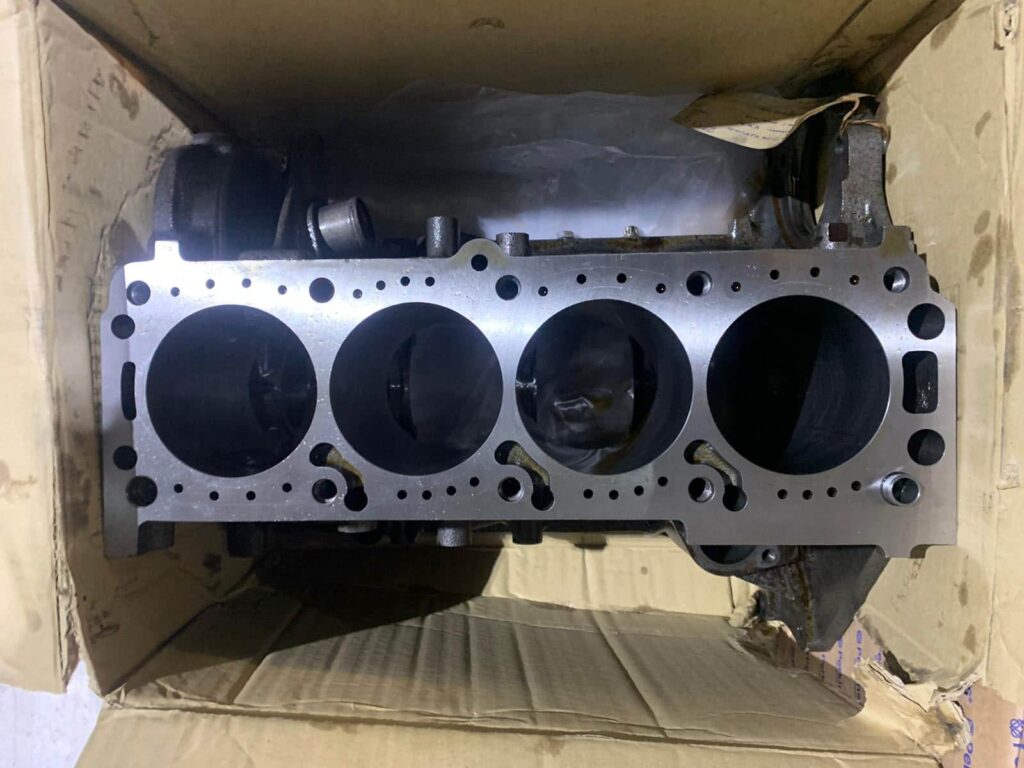 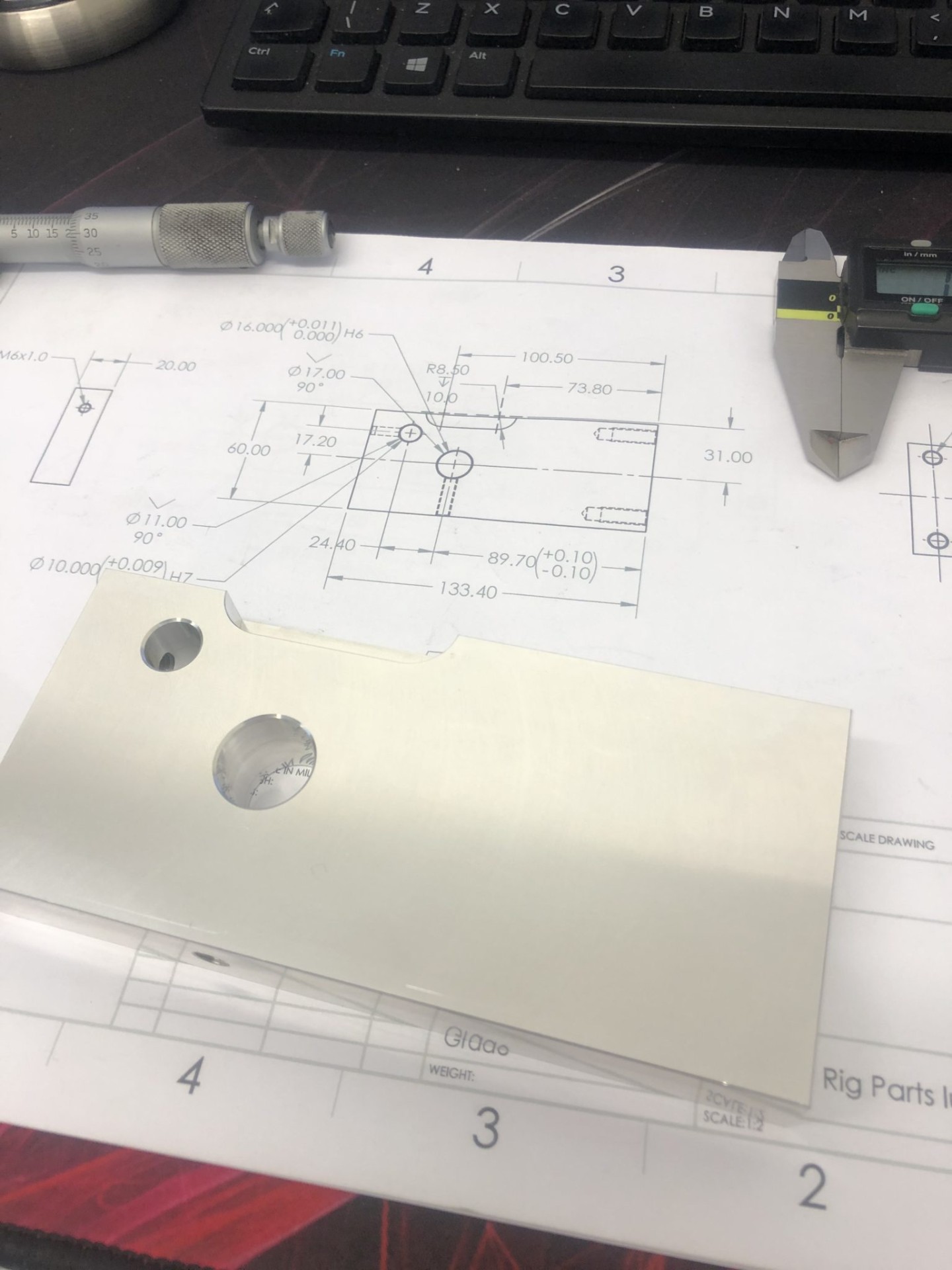 HALO Precision Engineering wants to work with you!

As we are a new business were keen to build a good client base and expand our knowledge experience in a wide range of sectors, we believe the best way for us to do this is to offer our machining services to other machine shops with low labour costs, low machining costs and even lower setup costs.
We utilise in house cad and cam software to produce part models and machining setups or if you prefer you can send us your part model and setup procedure, and even your own material.
ISO G Code will be accepted subject to verification for our machine control.

Welcome to Halo Precision Engineering, we are precision cnc machining company based in Chesterfield, Derbyshire.